Fashion Revolution, for a more ethical and sustainable fashion 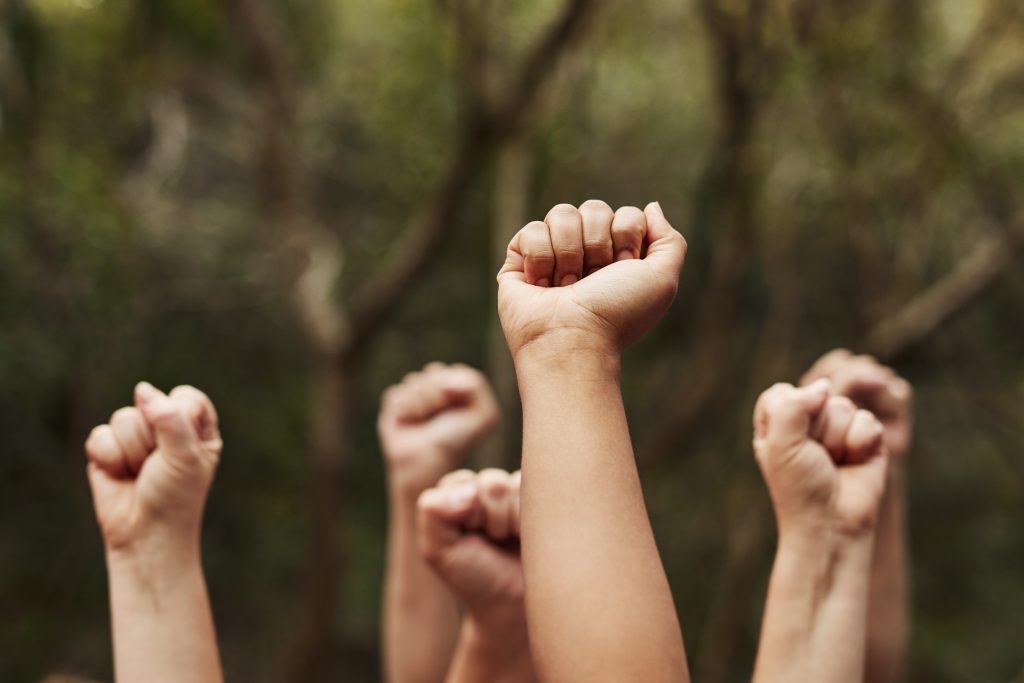 It all began in 2013. On April 24, the Rana Plaza collapsed in Dhaka, in Bangladesh, an eight-storey commercial building that houses non-compliant factories, where over 5,000 people work in the production of low-cost clothing for various fashion chains. A huge tragedy, which caused more than 1,100 deaths and 2,500 injuries, which today is remembered […]

Transforming textile waste from an environmental problem to a valuable resource 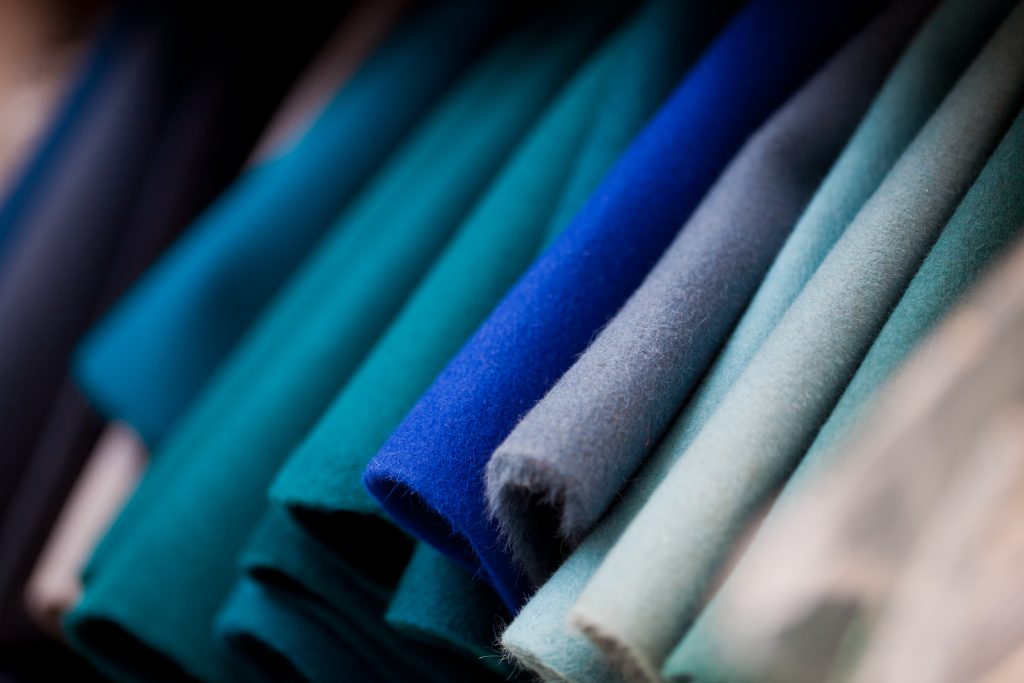 In Europe, every citizen produces about 11 kg of textile waste per year: this is the result of a research by the European Commission aimed at shedding light on the post-life trend of products in the textile sector, which as we know is one of the most polluting in the world. Suffice it to say […] 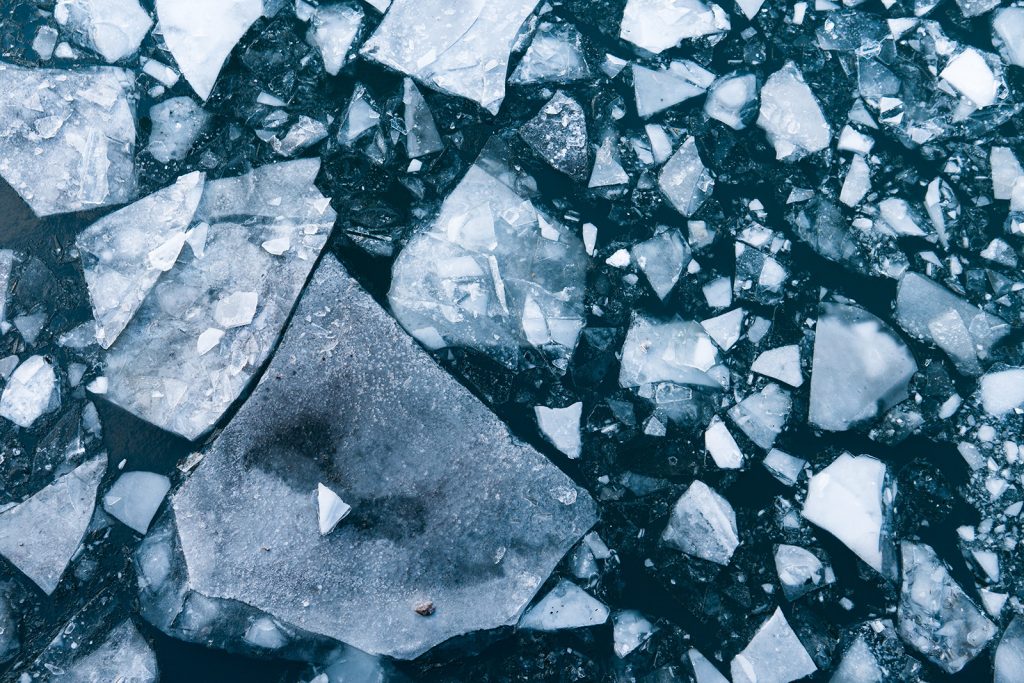 What if to reduce the rise of our planet temperature it was enough to create fabrics and clothing in a more sustainable way? The textile industry is one of the major contributors to “global warming”, due to production processes that consume large amounts of energy and raw materials, introducing into nature scraps and waste that […]

From the European Union the New Strategy for Sustainable Textiles 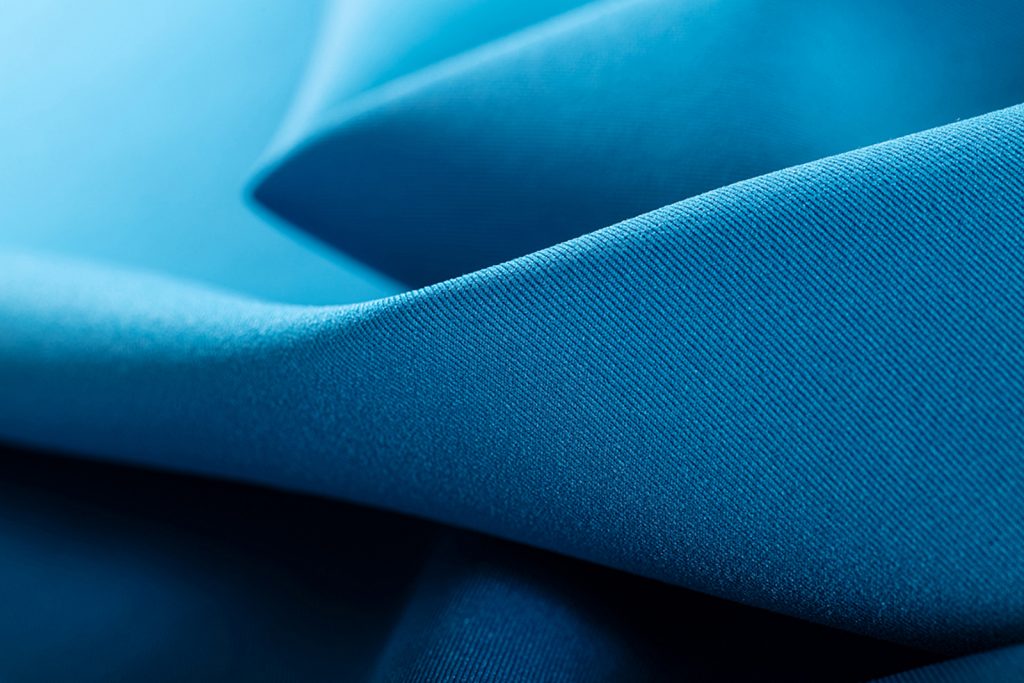 Redesigning the textile sector to make it greener, more sustainable and more competitive is the new challenge that the European Union has just launched to all member countries. On March 30, 2022, the European Commission approved the new EU Strategy for Sustainable and Circular Textiles, the guidelines with which – by 2030 – it wants […]

Greenperforming is a project by MITI S.p.a.